Allegiant Air isn’t the only budget airline to earn a bad reputation recently, though – in 1996, ValuJet Flight 592 crashed into the Everglades after catching fire, killing all 110 people on board. Investigators later found out the fire was ignited by improperly labeled and stored oxygen tanks in the cargo hold.

Despite these stories making headlines, budget airlines shouldn’t be less safe than any other airline. An FAA spokesperson said in an interview with Men’s Journal that “Every airline, whether it’s a budget airline such as Spirit, or a legacy line such as United, must meet the safety regulations set by the FAA. Since everyone meets the same standards, there is no airline that is safer than another.” These standards include a mandatory inspection of performance, design, equipment, maintenance, construction, proof of structure and loading conditions.

Although safety is obviously an important factor, it’s not the only thing that matters to customers. Customer service and reputation are essential, and highly vary among budget airlines.

For example, while Spirit Airlines received the worst airline ratings in a 2017 survey by Zogby Analytics on both of these measures, only scoring an 18% excellent rating, Southwest was named the best airline to choose from that same survey, citing their 35.96% excellent ratings and low (4.63%) poor rating. 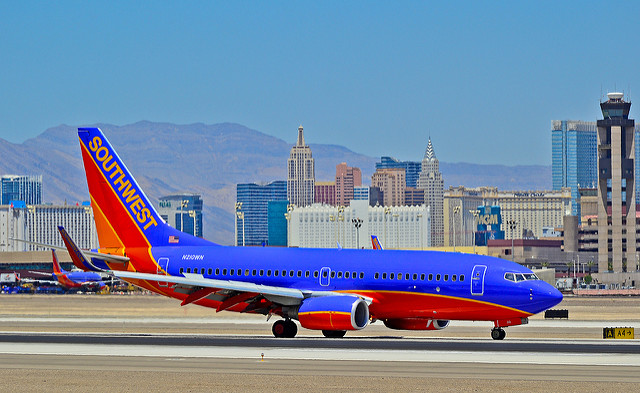 Southwest prioritizes customer needs and wants, and flight attendants often go out of their way to meet those needs. In 2016, it was named No. 7 on Fortune magazine’s list of “World’s Most Admired Companies.”

JetBlue also advertises itself as a low-cost carrier, and flies to more than 95 destinations worldwide. A 2015 J.D. Power study put them at the top of the budget airline list, citing their improvements in the deplaning/boarding/baggage processes.

Budget airlines tout their low prices and no-frills approach to flying, but is it too good to be true? Here are some of the pros and cons of flying cheaply.

The biggest pro, obviously, is the traveler saving money on airfare. If you’re traveling for vacation, then that allows you to allocate those funds elsewhere in your vacation budget.

Airlines will set a base fee on the ticket, and then let you choose from there what extras you want to add. By doing this, it allows the traveler to set their own price on getting to their destination. For example, Frontier Airlines charges additional costs for priority boarding, choosing your seat location and checking a bag. 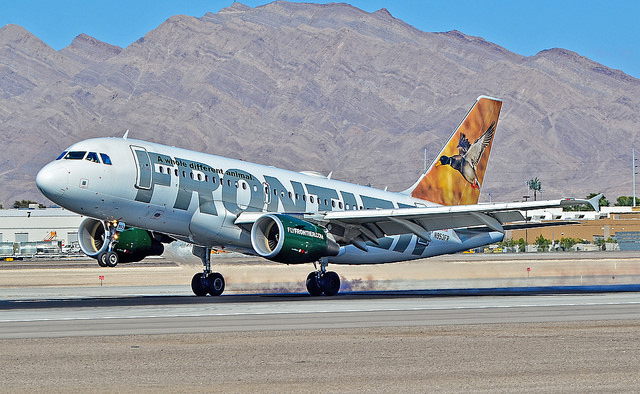 Low-cost carriers also offer promotions regularly. They’re usually only for certain weeks of travel, and only available for a limited number of days, but travelers can capitalize on these low fares and save even more.

Prices may be even lower if traveling during off-peak seasons and times, or for red-eye flights.

Flying budget means you may have to sacrifice some of the amenities offered by other airlines like Delta and American. Ryanair, a budget European airline, doesn’t have TVs in the backs of seats. These airlines also typically do not provide in-flight food with the cost of your ticket. Travelers have to pay extra to get any kind of snacks on a flight.

Many times, these airlines won’t offer refunds. This means travelers have to schedule flights in advance and adhere to that schedule. Rescheduling may mean extra fees and negate any money that was saved by using the budget airline.

The extra fees can add up when booking a budget airline ticket. They may charge baggage check fees, fees according to seat location and processing fees. In fact, Spirit Airlines generates about a third of its profits from extra fees.

Low-cost airlines also may not be located at a major airport. In Paris, Ryanair flies into an airport that’s about 50 miles from the city.

What Do Travelers Prefer?

In the 2015 J.D. Power study, travelers who chose airlines based on price said they were 37% likely to recommend the airline to others, and only 29% said they would fly with that airline again.

In the end, it comes down to the major factor in low-cost airlines: money. When choosing an airline, decide if you’d rather sacrifice amenities, or travel fees.

How Do Airports Generate Revenue?