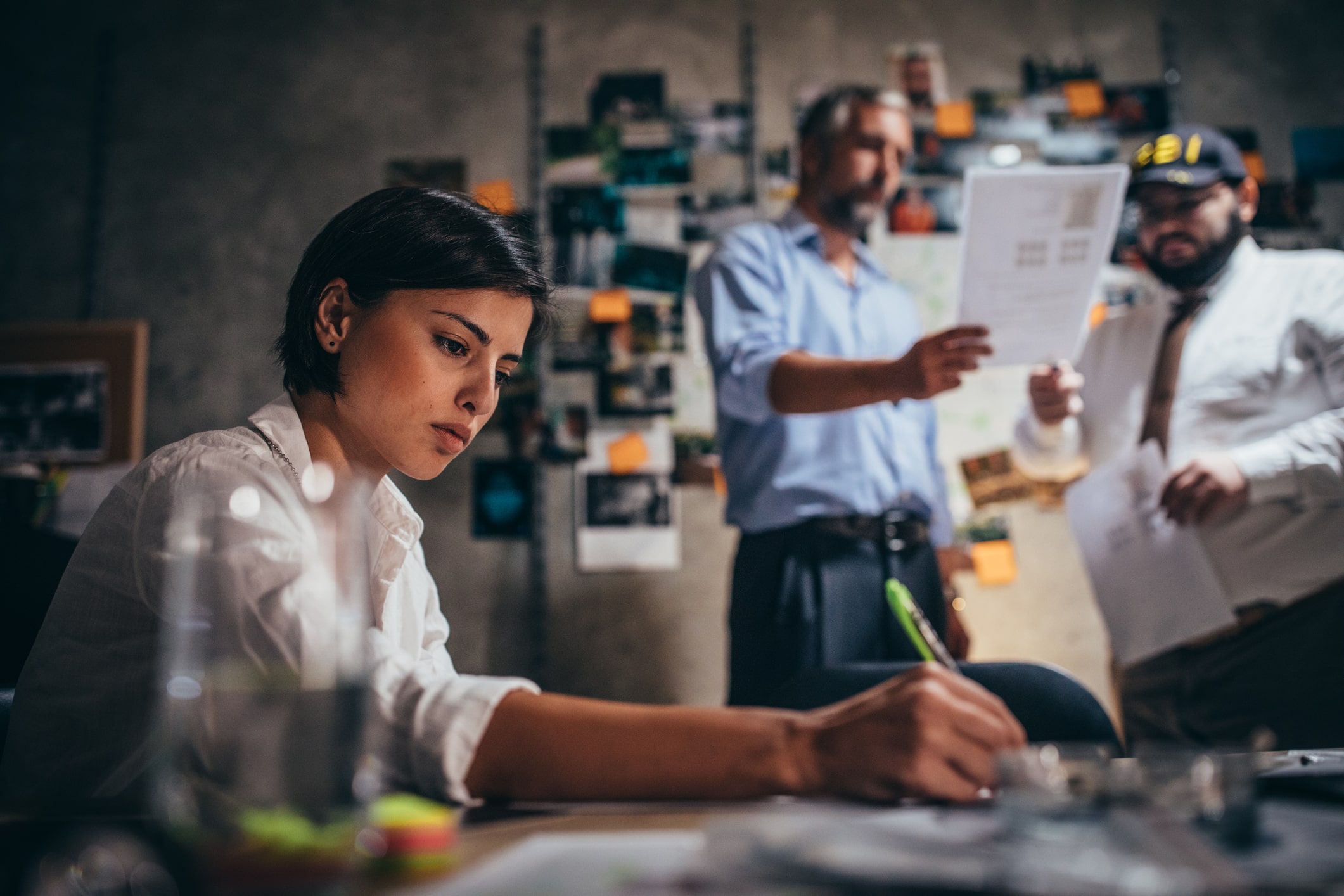 What causes people to hurt others, or to burglarize homes? Do these people share common traits, and can we glean information about them from crime scenes? If you’re interested in learning how the human mind works, and what motivates some to commit crimes, then a career in criminal profiling may be the one for you.

One of the most famous movies of the past decades, Silence of the Lambs, brought us Hannibal Lecter, a serial killer who also cannibalized his victims. Clarice Starling, a psychologist, came in to study him and learn more about what motivated him to act the way he did. Her job was to create a criminal profile of him, and while this may be the most popular story about criminal profiling, it’s actually been used in several prominent cases throughout history to bring criminals to justice.

Serial killers like Ted Bundy and John Wayne Gacy were traced through profiles that psychologists built by looking at the crime scenes and figuring out the motivation behind the crimes. Eventually, this field evolved and turned into criminal profiling, as police and the Federal Bureau of Investigation continued to consult with psychologists about offenders.

How to Become a Criminal Profiler

Criminal profilers work with law enforcement agencies to determine traits and personality of criminals. Most have backgrounds in criminal justice as well as psychology. Many criminal profilers work as FBI special agents in Quantico, Virginia at the National Center for the Analysis of Violent Crime, while some are employed by larger police agencies.

Some criminal profilers hold master’s degrees in psychology, but more often than not, a doctorate degree is preferred. If you want to try out this field to see if it’s a good fit for you, you can start with an associate’s degree in applied psychology first. A bachelor’s degree in psychology with a concentration in forensic psychology can be a great step toward a master’s degree. Training with law enforcement is highly recommended as well, and some criminal profilers are former law enforcement officers or detectives. A 2014 FBI study noted that there are not many formal training materials available in this field, which is why law enforcement experience is valuable for anyone looking to become a profiler.

Skills Needed to be a Criminal Profiler

Criminal profiling requires superior critical thinking and analysis skills. Any successful profiler will be able to look at a crime scene and analyze what happened and the motivations behind it. In one famous case that happened in New York City between 1940 and 1957, psychologists were able to determine that George Metesky was behind a series of bombings that occurred throughout the city. They analyzed his writing and methodology, and constructed an extremely detailed profile that led investigators right to Metesky’s door.

Profilers also need to be able to conduct personality analyses and have strong intuitive skills. Good people skills are also a must, as they need to discuss cases in detail with law enforcement personnel.

The Bureau of Labor Statistics does not specifically track criminal profiling as a career, but it does track information for detectives and criminal investigators. As of May 2021, the mean annual wage for detectives and criminal investigators was $83,640. The industry paying the highest average wage was the federal government, compensating investigators at around $93,970. Job growth for police and detectives is expected to increase by 3% by 2031, which is slower than average, but is also affected by state and local governments and budget changes.