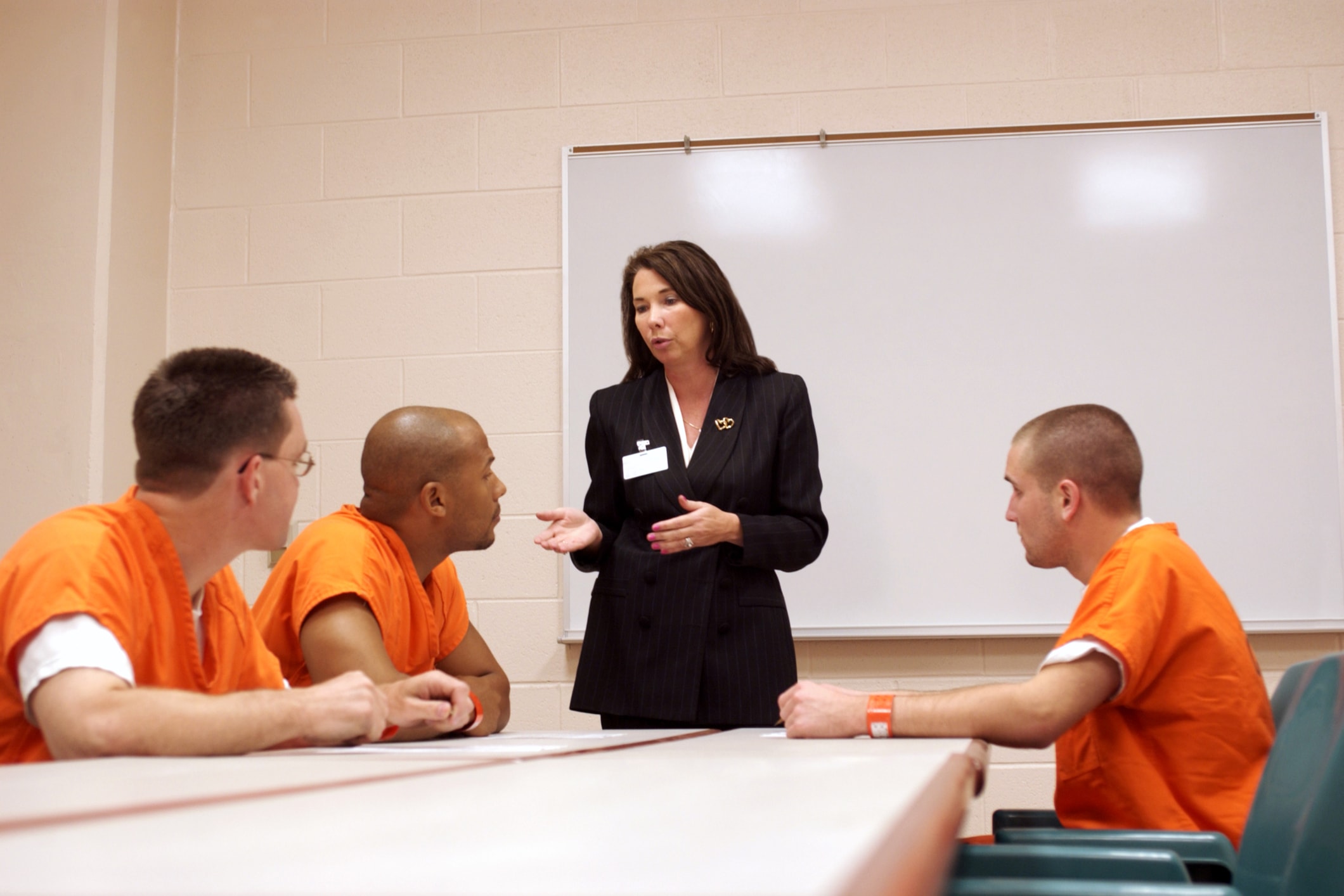 Prison psychologists play a key role in society – for inmates, the prison system and greater society. Both rehabilitation and managing the criminally insane require skilled prison psychologists, who can navigate this harsh environment and drive a positive outcome. Demand for prison psychologists is high, with 14% of all prisoners meeting the threshold for serious psychological distress (SPD) in the past 30 days, according to a 2017 report from the Bureau of Justice Statistics. The occurrence of SPD in prisoners is nearly three times that of the general population, which is a reported 5%. And of those who have been diagnosed with a mental disorder, nearly one quarter (24%) of prisoners have a major depressive disorder.

A prison psychologist works with prisoners, offering treatment and support through their psychological problems, anger management issues and substance abuse. Their work environment may range from asylums for the criminally insane, to jails, courthouses and maximum security prisons. Inmates grapple with a complex array of issues that span poverty, abuse, trauma and drug addiction. According to the American Psychological Association, prison psychologists are tasked with treating inmates – who may be a violent offender, sexual predator, white-collar criminal or murderer – both for existing mental disorders and to prevent them from committing any additional crimes.

The day-to-day tasks of a prison psychologist may include:

According to an article Marisa Mauro, PsyD wrote for Psychology Today on her work as a prison psychologist, both psychologists and psychiatrists take on-call shifts for mental health crises, which may mean addressing suicidal thoughts, homicidal thoughts, victimization, rape, major depression, mania, panic attacks, death or grief. Additionally, psychologists may receive emergency calls for inmates acting out of the ordinary, as that can increase an inmate’s risk of victimization.

In some cases, prison psychologists may administer court-ordered assessments, which are often applied to better understand a defendant’s sentence, and whether prison time or probation is appropriate. For example, an assessment may establish whether a defendant should receive parole with a requirement of attending therapy or if prison time should be ordered.

One critical component of the role is to support rehabilitation, which includes helping inmates establish the skillset necessary to manage anger, mental health, and addiction and mitigating the chance they will return to prison.

Because salary potential and employment opportunities may vary depending on factors such as a candidate’s education and experience, as well as regional market conditions, prospective students are encouraged to conduct independent research.

With the prison population expanding, the demand for psychologists in prison should grow specifically. Hundreds of psychologists work for the Federal Bureau of Prisons, which the APA says will continue to need more mental health experts. With sizable mental health professionals on staff, opportunities to advance from internship to positions of oversight and leadership,

The rigorous nature of this role may require two internships, most likely a federal internship that requires inmate evaluation. Study specific to the field may include understanding how the law related to psychology, dealing with violent offenders, self-defense, developmental psychology, abnormal psychology, social psychology, forensic psychology, advanced counseling, and specific study on criminal minds or sociopathy.