For decades, men dominated the psychology field – white men, in particular. That began to change with the Civil Rights Movement and the Women’s’ Rights Movement, both of which opened the field up to a more diverse workforce.

That workforce, with more women and people of color, paved the way for a landscape of more socially engaged psychologists. Their work, in turn, became more relevant to the population, which is more diverse than ever before.

Along the way, there have been women who served as trailblazers in the psychology profession. The following offers a brief look at some of the most notable among them. 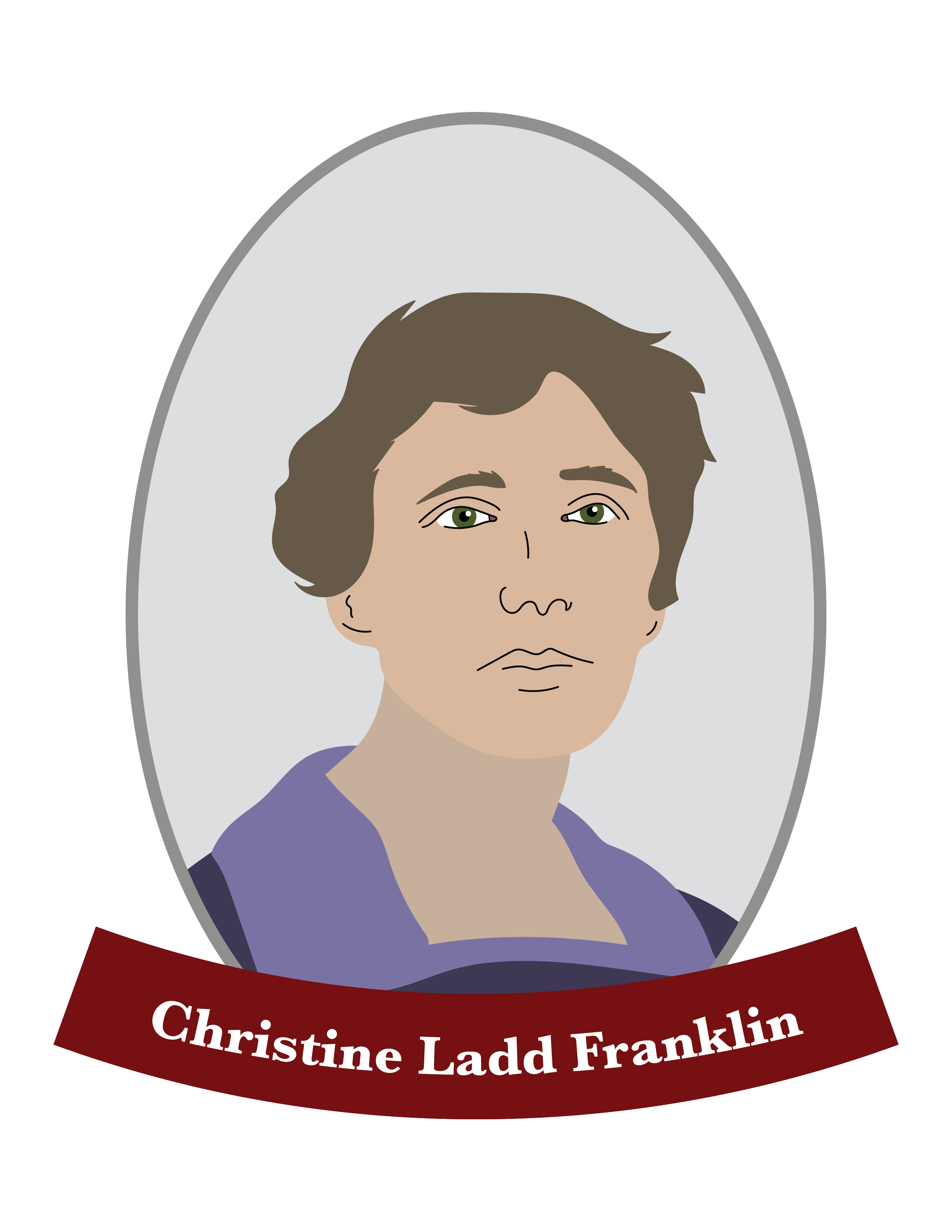 Born in 1847 in Connecticut, Ladd-Franklin went on to accomplish many “firsts.” She was the first American woman to receive instruction in mathematics and symbolic logic at the graduate level. She was the first American women to do all the academic work needed to earn a doctorate at Johns Hopkins University in 1882 but was denied her degree because of her sex. She didn’t receive her degree until 1926, four years before her death. She is also considered a pioneer in the study of symbolic logic. 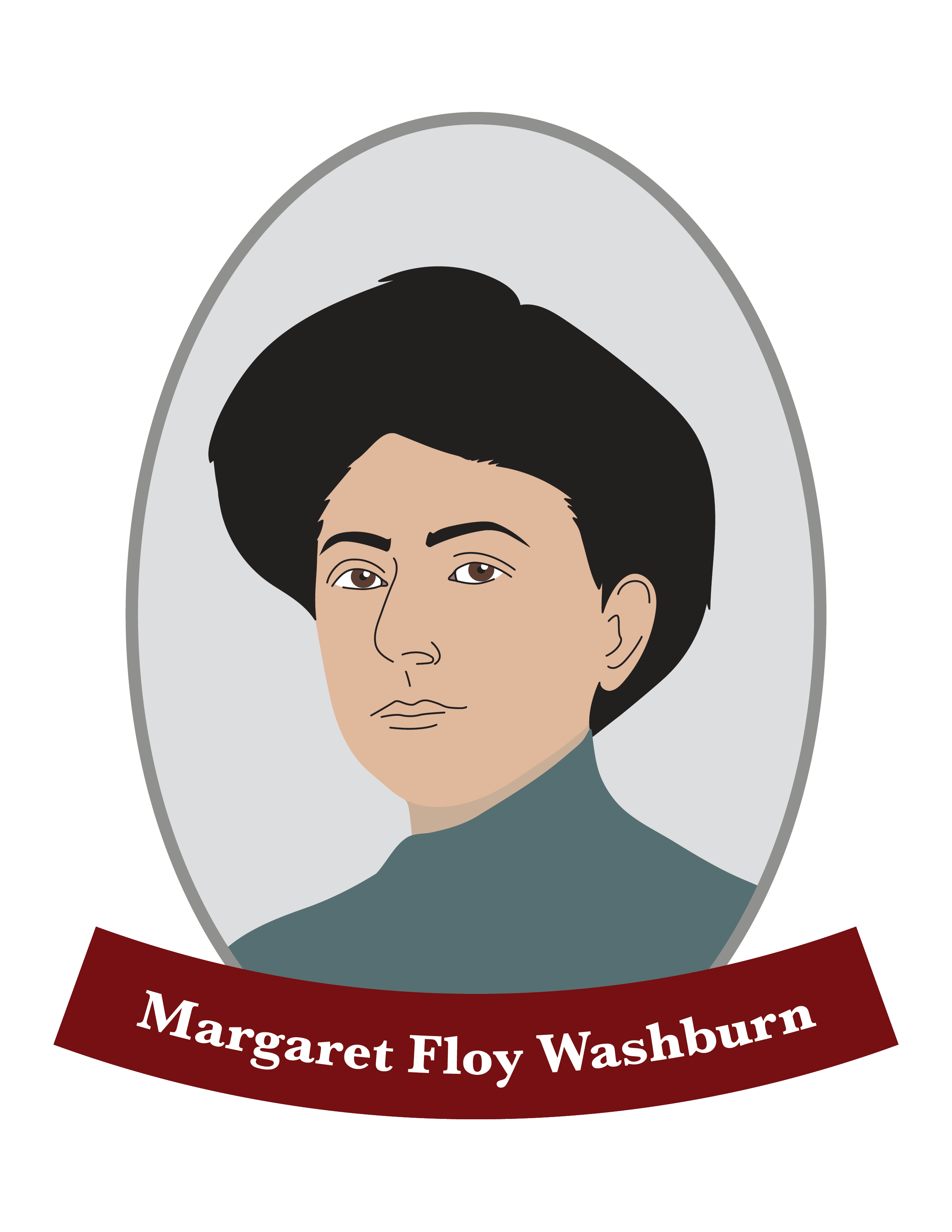 While Ladd-Franklin was the first woman to do the academic work necessary to earn a PhD, Washburn was the first to actually receive a doctoral degree. She earned her degree in 1894 from Cornell University. She became a strong influence on comparative psychology and developed her own motor theory of cognition. That theory suggested the body’s movement influences thought. 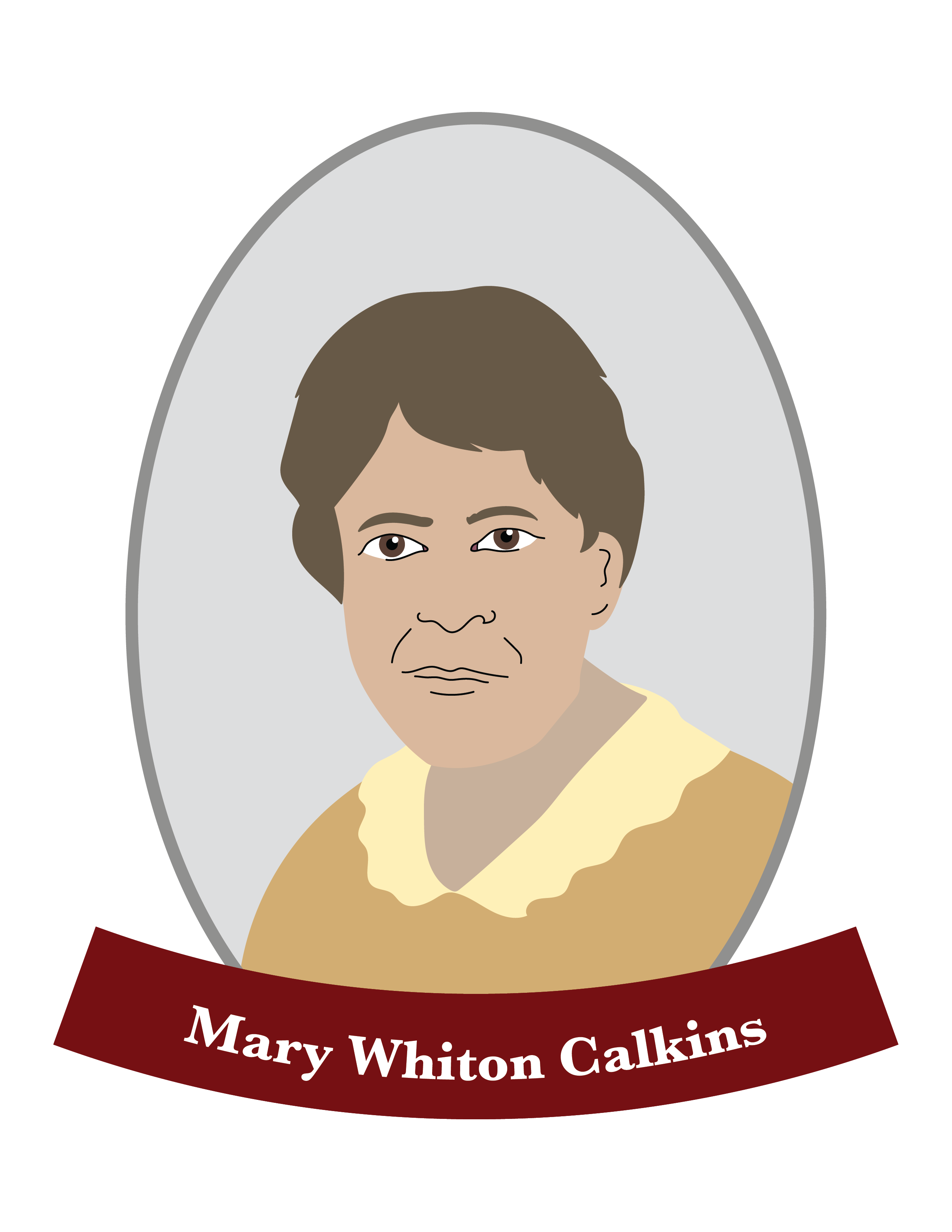 Calkin, like Ladd-Franklin, finished all the courses needed to earn a PhD. In her case, the school was Harvard University. But the outcome was the same – the school refused to grant her the degree because of her sex. Undeterred, Calkins, who worked with William James (brother of novelist Henry James) among others, went on to do influential work in areas such as dream interpretation and memory. She also established a psychology lab at Wellesley University. 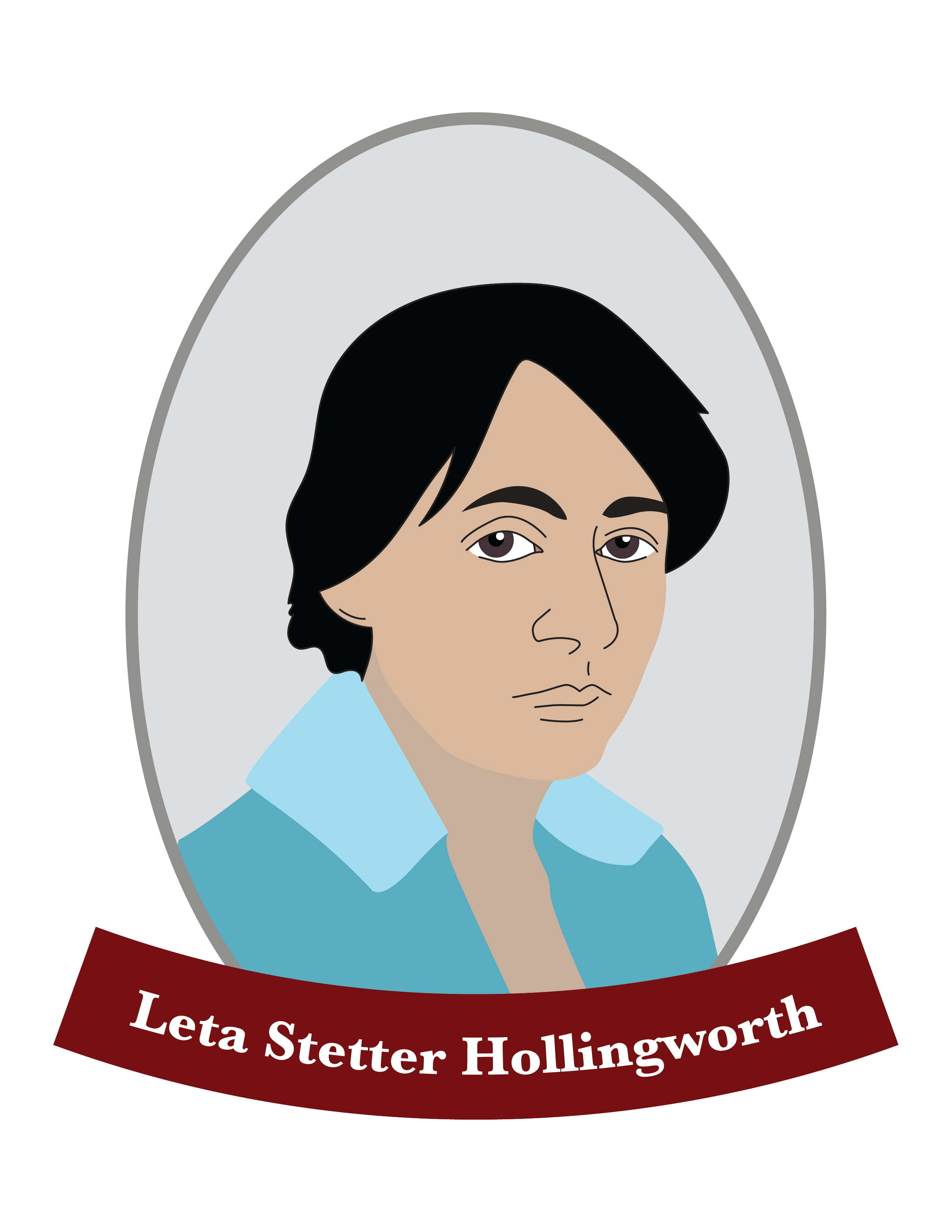 Born in 1886 in Nebraska, Hollingworth had studied at the University of Nebraska but had gotten married, which meant she couldn’t be a teacher, since married women were prevented from teaching. She tried being a homemaker but became bored and frustrated with the lifestyle. She eventually enrolled in Columbia University after she and her husband moved to New York City and became the first civil service psychologist in New York City. She specialized in educational psychology, focusing primarily on exceptional children (she coined the term “gifted children”). Also, she did research that disproved the theories at the time that women were intellectually inferior to men. 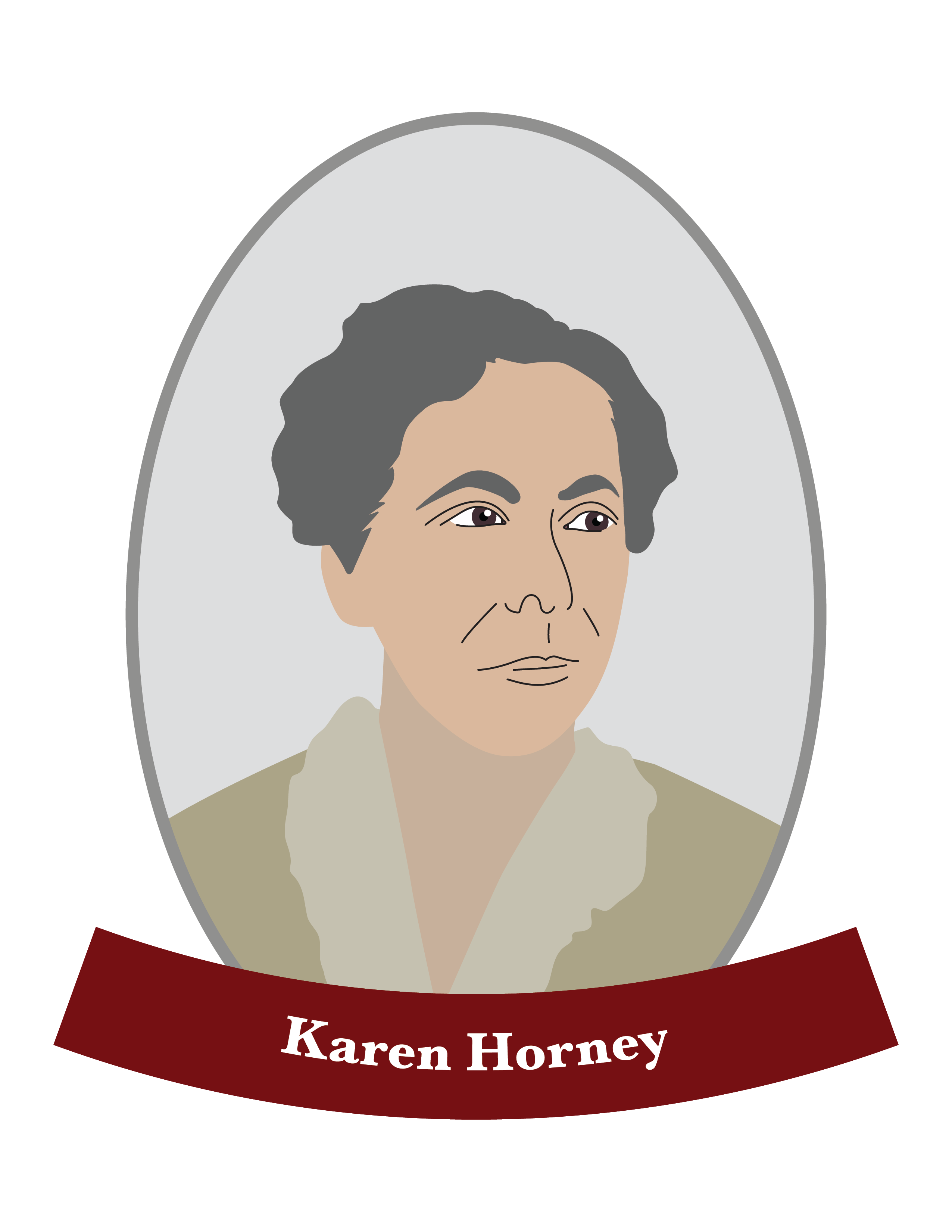 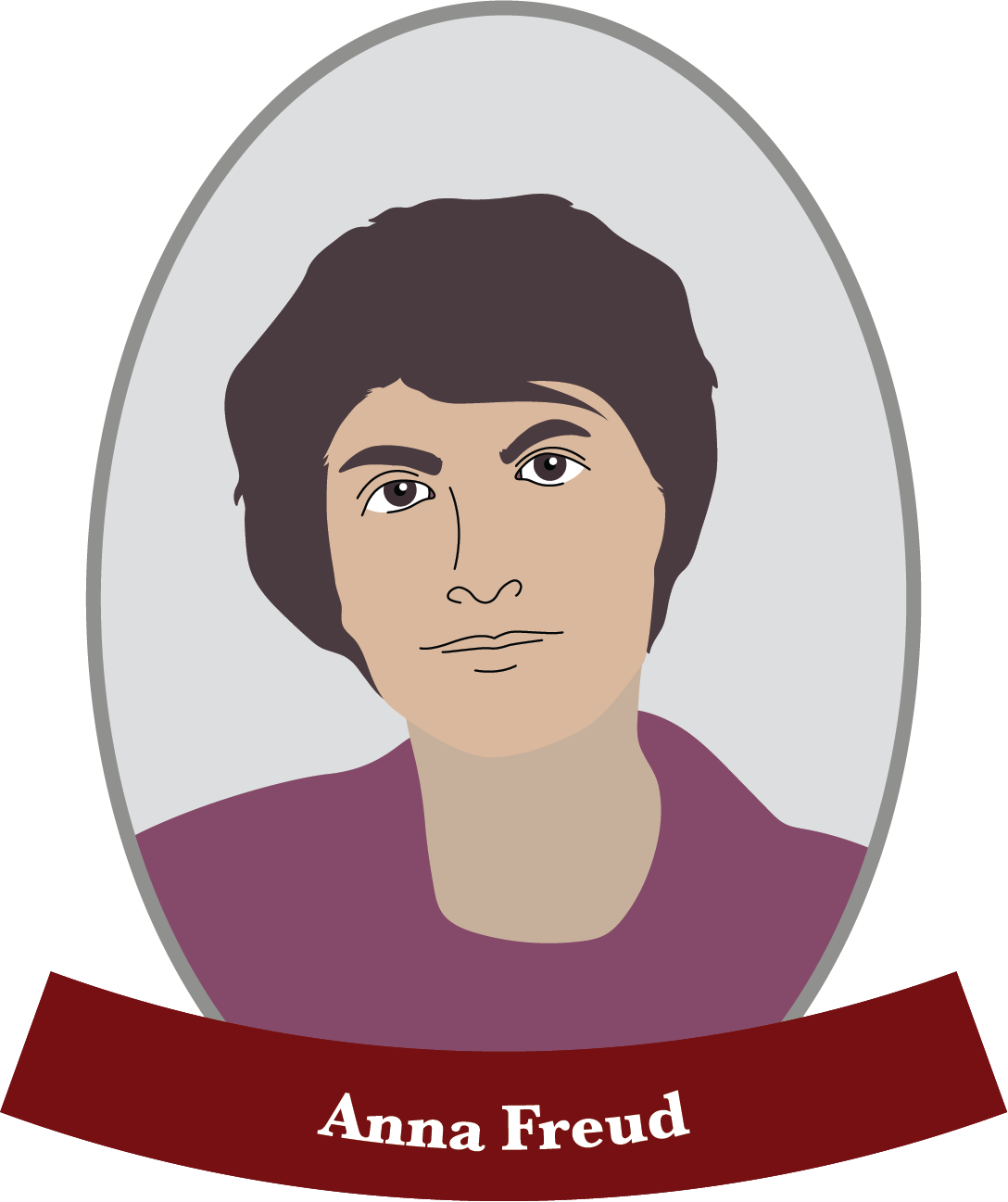 The daughter of Sigmund Freud pioneered her own research, particularly into child psychology. She expanded on her father’s concept of defense mechanisms to develop ego psychology. Her groundbreaking approaches included identifying repression as the main defense mechanism and arguing that the ego held the key to resolving conflict and tension. 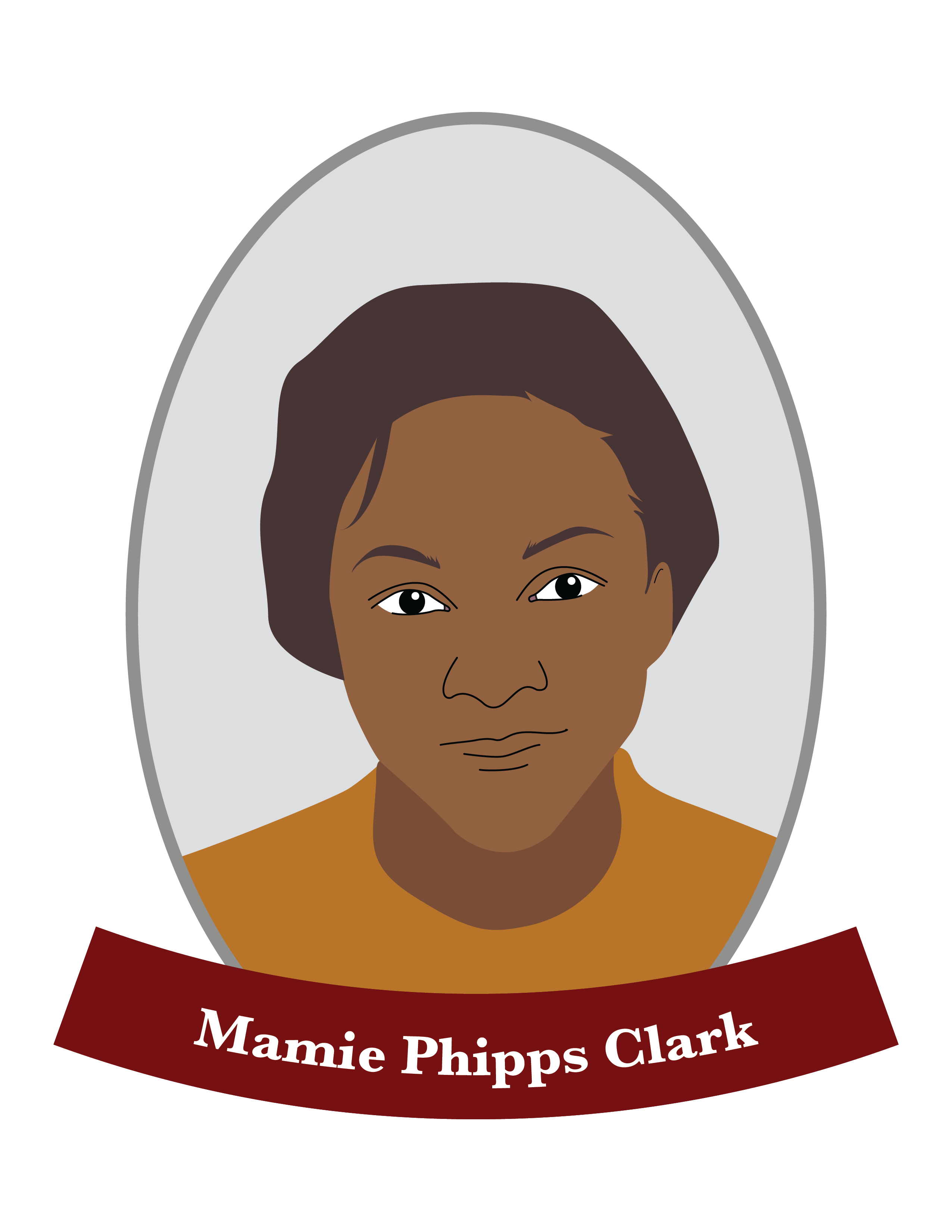 In 1943, Mamie Phipps Clark became the first African American woman to receive a PhD from Columbia University (and only the second African American overall). She went on to develop the Clark Doll Test, which helped research children’s’ attitudes about race, and dedicated much of her life to improving psychological services for minority children. She and her husband, Kenneth Bancroft Clark, were very active in the Civil Rights Movement. Among their contributions was forming the Northside Center for Child Development in Harlem. 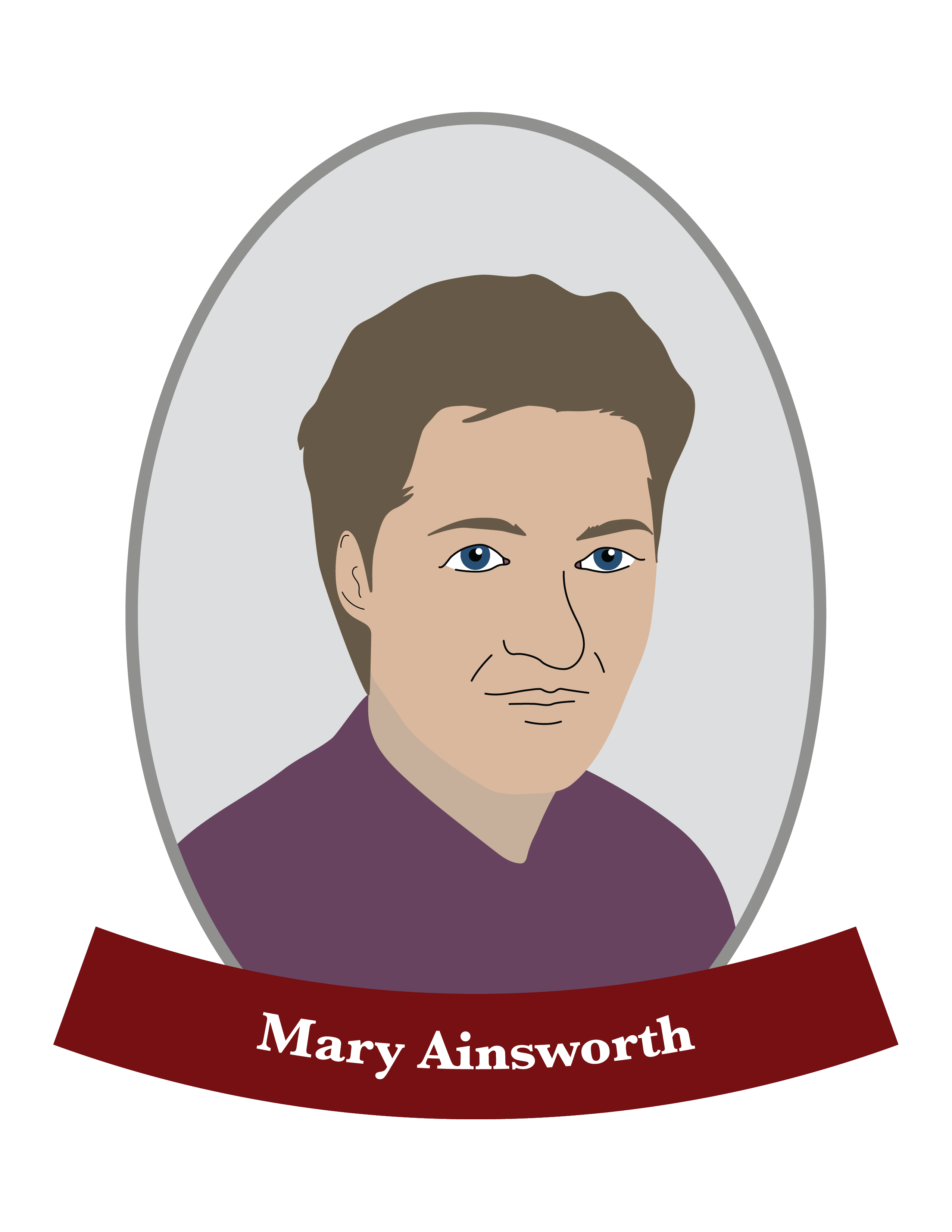 Canadian Mary Ainsworth did groundbreaking research on attachment styles between children and parents and the importance of healthy childhood attachments. Her work also explained how such attachments impacted people’s behavior in their adult lives. 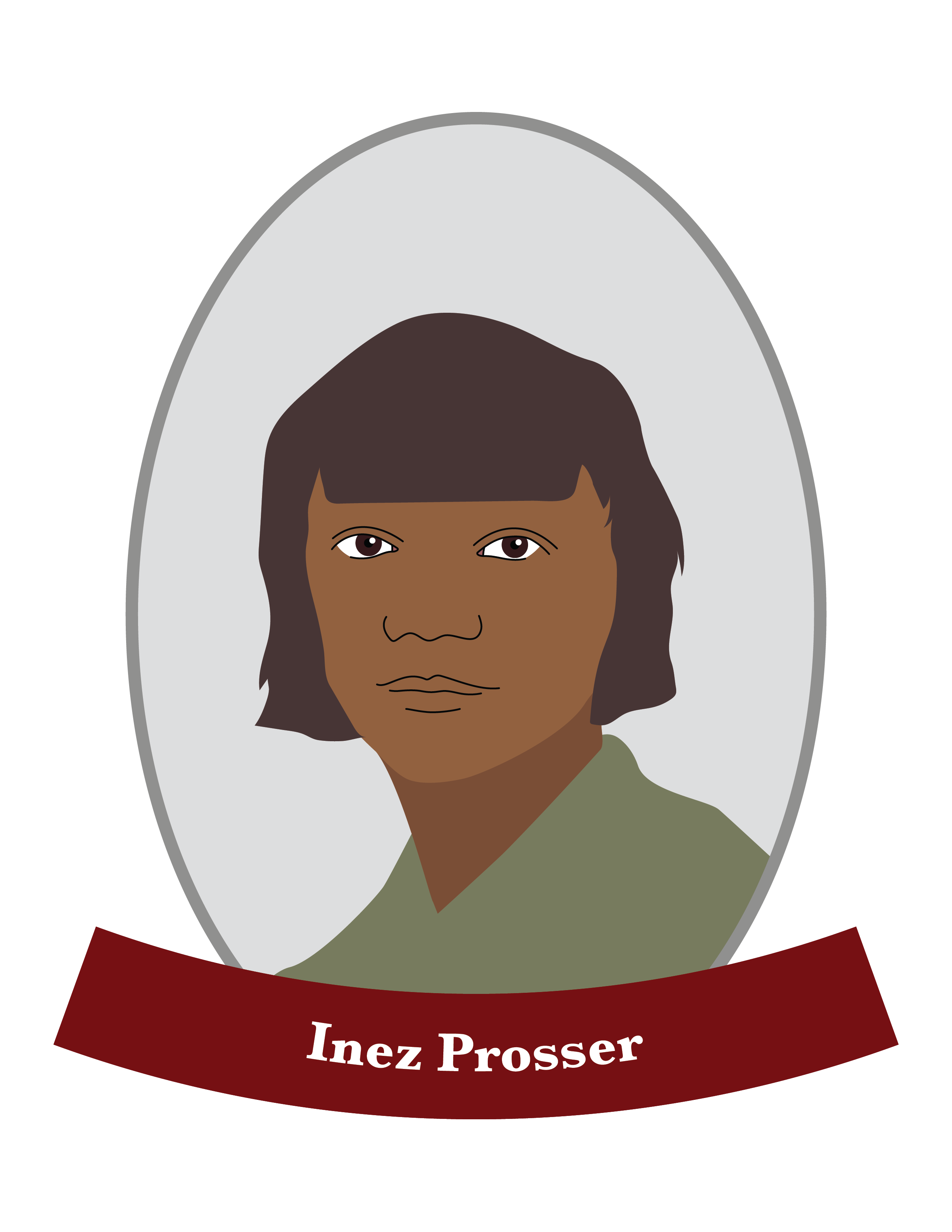 Inez Prosser was the first African American woman to earn a doctoral degree in the United States. Born in Texas, Prosser earned a master’s degree from the University of Colorado in 1927 because Texas did not allow women to earn graduate degrees in the early 20th century. Prosser eventually entered the doctoral program at the University of Cincinnati, conducting research that compared academic outcomes for African American school children in segregated and mixed schools, finding they did better in schools with a racially mixed student population. Prosser was only 38 years old when she died in a car accident while driving back to Mississippi from visiting family in Texas.

Despite the impressive accomplishments from this group of women and many others, more can be done to equalize women with men in the psychology field. The American Psychology Association reports that women are not represented at the top levels of the field as well as men, even though there are more female psychologists than male psychologists. The report also found that women earn less pay than men and have accumulated more student debt.

For those interested in entering the profession – both women and men – these are issues they will need to learn. Women have fought hard to make important contributions to psychology. But the evolution of the profession is ongoing.

What is Developmental Psychology?