Former NASA astronaut and Navy pilot Winston E. Scott’s interest in aviation and aeronautics started at a young age, but it took joining the U.S. Navy after college to launch his aeronautical engineering career.

“I had an interest in aviation as a child but never thought it a realistic profession,” Scott said. “It wasn’t until well into my undergrad university years that I began to think of pursuing aviation as a career.”

Scott, Senior Vice President for External Relations and Economic Development at Florida Tech, believes education was integral to making his dreams take flight, a message he has shared with students. In addition to representing Florida Tech in the community and supporting the university’s research park, Scott is a professor of aeronautics and music.

“There’s no doubt about it, without education I could not have fulfilled my dreams. To become a naval aviator, aeronautical engineer and astronaut requires education,” Scott said. You have to be able to understand the processes and systems that you’re operating. On the space shuttle or space station, for example, the systems are incredibly complex and it requires university-level experience to understand and operate them.”

After earning a bachelor’s in music at Florida State University, Scott completed a master’s degree in aeronautical engineering at the Naval Postgraduate School. As a naval aviator, he accumulated 6,000-plus hours of flight time and has flown more than 25 types of aircraft, including the F-14 Tomcat, F/A-18 Hornet, A-7 Corsair jet and SH-2F helicopter.

The National Aeronautics and Space Administration (NASA) selected Scott in 1992 to join its astronaut program and he served as a mission specialist on two space shuttle flights. The Endeavour mission saw Scott take his first spacewalk – an almost seven-hour assignment to evaluate procedures for assembling the International Space Station (ISS) and to determine how well his modified spacesuit could handle extremely cold temperatures. A year later on the Columbia, Scott participated in two spacewalks to capture a Spartan satellite and conduct additional assembly tests related to the ISS. 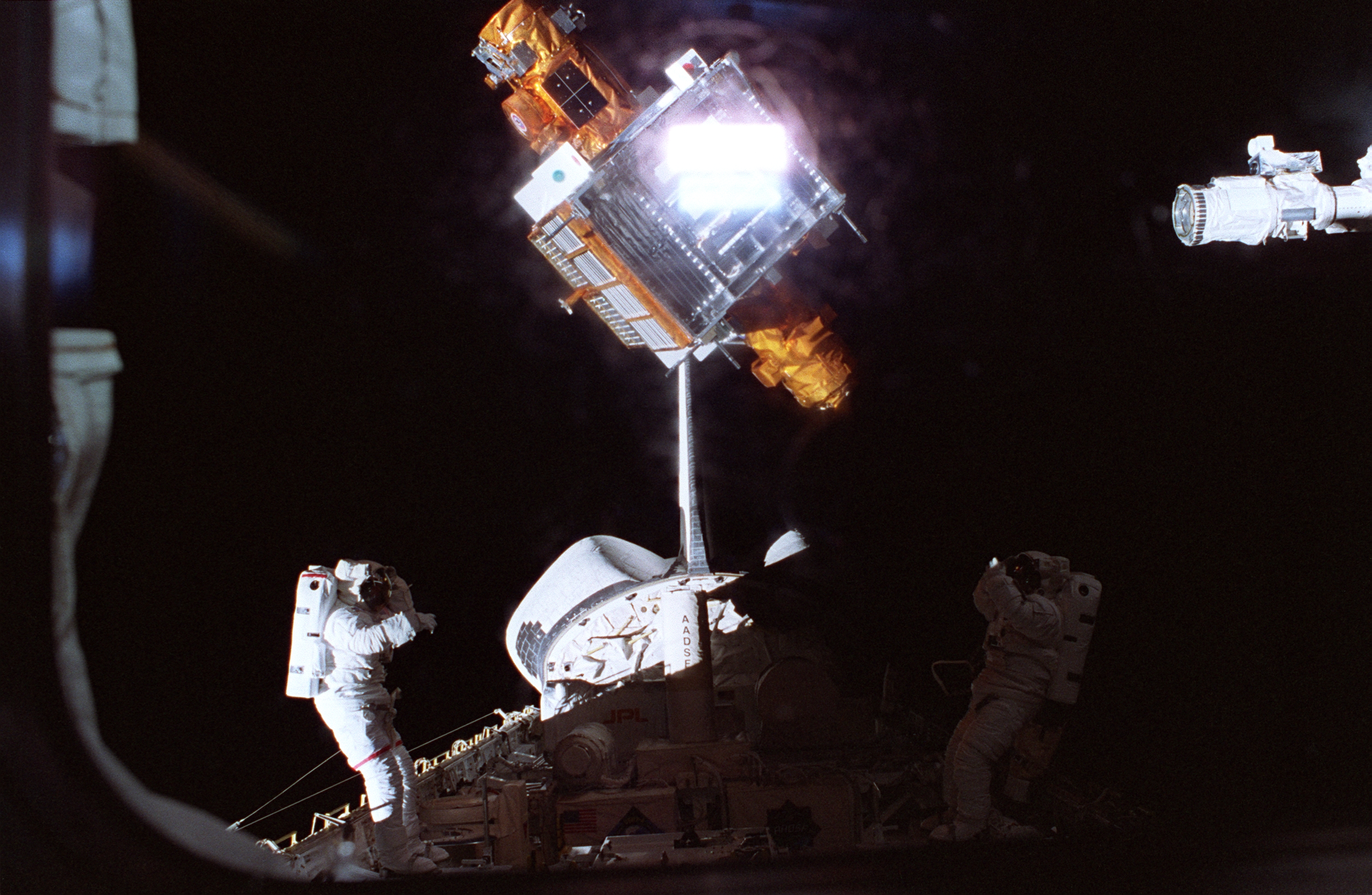 The Miami native talked to us about his pursuit of an aeronautical engineering career, the music he carried with him into space and Florida Tech’s role in the future of space exploration along the Space Coast.

Q. Florida Tech was founded at the dawn of the Space Age and has played an integral role in space exploration ever since. How is the privatization of space travel by companies such as SpaceX impacting Florida’s Space Coast? What role can Florida Tech play in the future of space travel?

Privatization of space access is a positive influence on the space program and on our Space Coast. Privatization is bringing more employment to the Space Coast while helping to preserve our legacy as the “place to go” for rocket launches! Visits by tourists enthusiastic about space are remaining. So, too, is the influence on students who are interested in pursuing space as a career field.

Q. You served as a mission specialist on two space shuttle flights, logging more than 10 million miles and nearly 400 orbits of Earth. How did you feel about the space shuttle program ending?

The space shuttle program ended too soon. It’s all “water under the bridge now,” but we should be flying the shuttle while developing the replacement vehicle. If that were the case we would not be suffering the results of the “gap” in space capability we are currently experiencing. 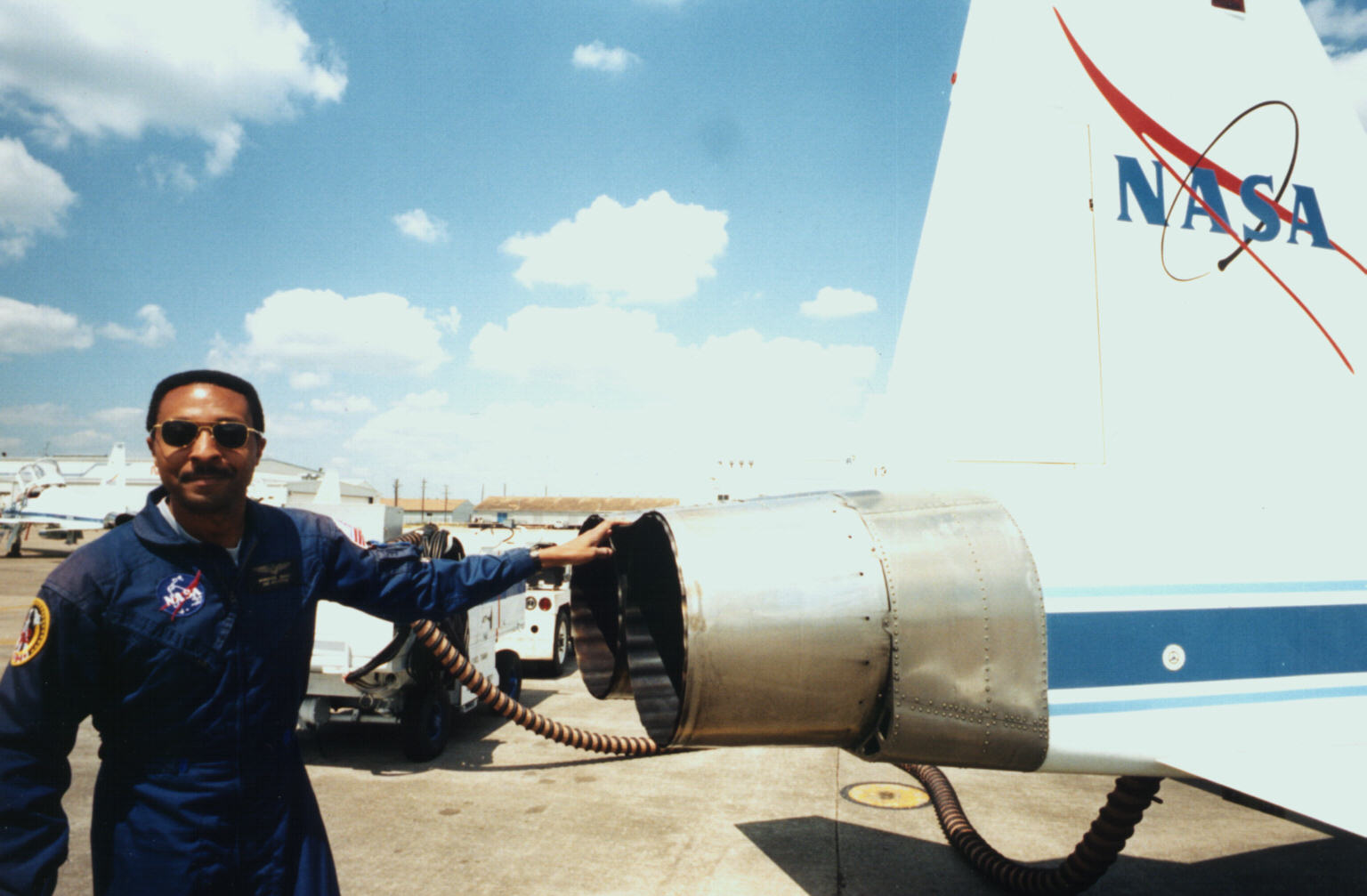 Q. What goal would you like to see the nation set as its next moon shot? A manned mission to Mars? A permanent colony on the moon?

I, personally, would advocate a permanent colony on the moon followed by a human expedition to Mars!

Q. What attracted you to Florida Institute of Technology?

Florida Tech has a rich history with America’s space program. I was attracted by that legacy, the university’s engineering, science and space-oriented educational focus, as well as the high quality of its curriculum and its research.

Our College of Aeronautics offers one of the finest curricula of its type in the world. The proof is in our graduates and their successes! Our grads are industry leaders in every field from aviation management to professional pilots.

Q. You earned a bachelor’s degree in music. Why did you switch to the field of aeronautical engineering?

Q. How has the teaching of aviation and aeronautics evolved in the decades since you earned your master’s in aeronautical engineering?

My curriculum in aero engineering had a slightly different focus than that provided by the Florida Tech aeronautics curriculum. My aero engineering degree is comparable to today’s aerospace engineering degree offered though our College of Engineering. Aeronautics and aviation, offered through our College of Aeronautics, now include focuses on (in addition to established fields) vehicles, aviation human factors, aviation safety and a host of other modern disciplines. Flight training now is conducted in 21st century training facilities and simulators, as well as in modern-day, glass-cockpit aircraft. Our entire curricula, in aeronautics and in engineering, are oriented towards the industry of today and rightly so!

It’s interesting to note, however, that the modern glass-cockpit aircraft and 21st century aircraft used in civilian aviation today were prevalent during my military career years ago.

Q. What lessons did you learn in the military that have been most valuable to your civilian career?

The list is too numerous to simply list. Many people don’t realize all the benefits to life in general that can be learned in the military. They don’t realize the military is the model for many civilian endeavors, organizations, processes, etc.

The first that comes to mind is that of leadership and management. A person can receive more leadership training and experience as a twentysomething-year-old military officer than he or she might ever receive over a civilian lifetime!

Q. Tell us a little bit about your trumpet playing. Which genre of music do you prefer? Who is your favorite trumpeter?

I enjoy music as a performer, writer and arranger. Playing jazz is no different than flying an airplane, practicing karate or walking in space.

I prefer jazz. My favorite is (the late) Miles Davis. Miles is the modern-day prototype for trumpeters.

Q. If you could take just one piece of music with you on a space mission, what would you choose and why?

We were lucky enough to have astronauts from Japan and India on my flights. We therefore enjoyed Japanese and Indian music as well.

Of all the music I have heard, I think the piece that sounds most like ‘space’ is In a Silent Way by Miles Davis. I’m sure Miles had no intention to interpret outer space but, to me, In a Silent Way comes closest!

Q. Which type of aircraft haven’t you flown that you would like to fly? 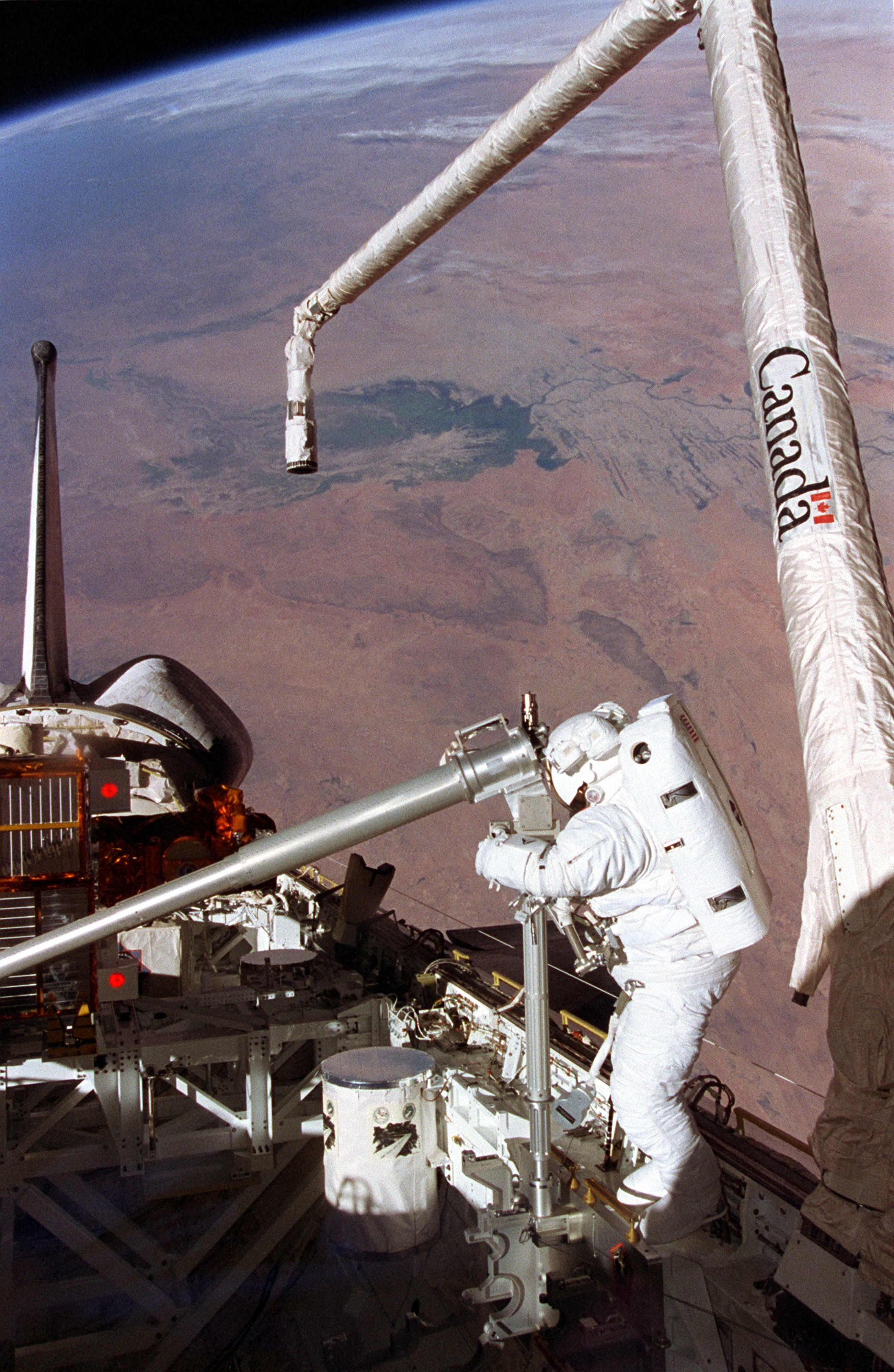 Q. Your shuttle missions aboard Endeavour and Columbia totaled more than 24 days in space, including three spacewalks. What was the most awesome sight you saw from space?

The most awesome sight was the Earth and the larger solar-system view from space. There are no words adequate enough to describe how beautiful the universe is, especially when viewed from outside the Earth’s atmosphere. The Earth is incredibly bright and colorful. But most of all, in this day and age with all its conflicts, you can see no strife and struggle from space. It all looks peaceful! Wouldn’t it be nice if we could see that same peace here on (the surface of) Earth?

Note: All images credited to NASA